The football coach at the earliest ages.

You are here: Home1 / articles2 / The football coach at the earliest ages.

The football coach at the earliest ages.

At the earliest ages when soccer practice and training begins (mostly between ages 5 and 8), there are much more important issues than the competitive and technical level that the coach can bring to the team, our most important Successes will be given longer than in the short term and will have little to do with whether we are higher or lower in the league standings.

Why does a child begin to play a sport?

When a child starts training football, it is usually because this sport likes him or her parents. Of course there are other factors that can influence us to start a specific sport, such as that we have a sporting facilities of the same next to our home, that the schedules for the practice of that sport are adapted better than the one of others to our other obligations or that the Friends of the child are practicing and he wants to share that activity with them.

Once the practice of football has begun, if after the first season the child and his parents decide to repeat the next one, soccer will probably start to form part of his life, and start a path that can last for many years as long as he does not There are factors that make the child lose motivation, which in many cases would lead to abandoning the practice of sports.

What should coach inculcate in those ages?

One of the most important tasks that the monitor or football coach has is to keep the flame of motivation on the child so that he or she continues to want to practice the sport. Obviously there is no written formula for it, and on the other hand each child needs different incentives to feel motivated. Against minor is the age of children who practice football, the greater the value that these give you as a model to follow your football monitor so you must take advantage of that influence in a positive way so as not only transmit the child the first Technical knowledge of the sport but also to instill the positive values that soccer can transmit and at the same time try to make this activity enjoyable for him.

During soccer practice and training, the child has to face situations and feelings that are sometimes new to him. A new figure of “authority” appears that must learn to respect as it is the one of the trainer, this one, besides instructing him in the sport also has to have a function like educator, complementary but never substitutive to the one that the parents have.

Acceptance of participating in a sport in which success is collective and not individual will motivate him to feel part of the group and join efforts to achieve team goals at a point in your life in which, because of age, it tends more to seek individual successes. On the other hand, accepting defeats and overcoming the anger of being on the bench or making mistakes that influence the negative outcome of a party will also help him in the growth and formation of their values and be better prepared to face frustrations in their lifetime. 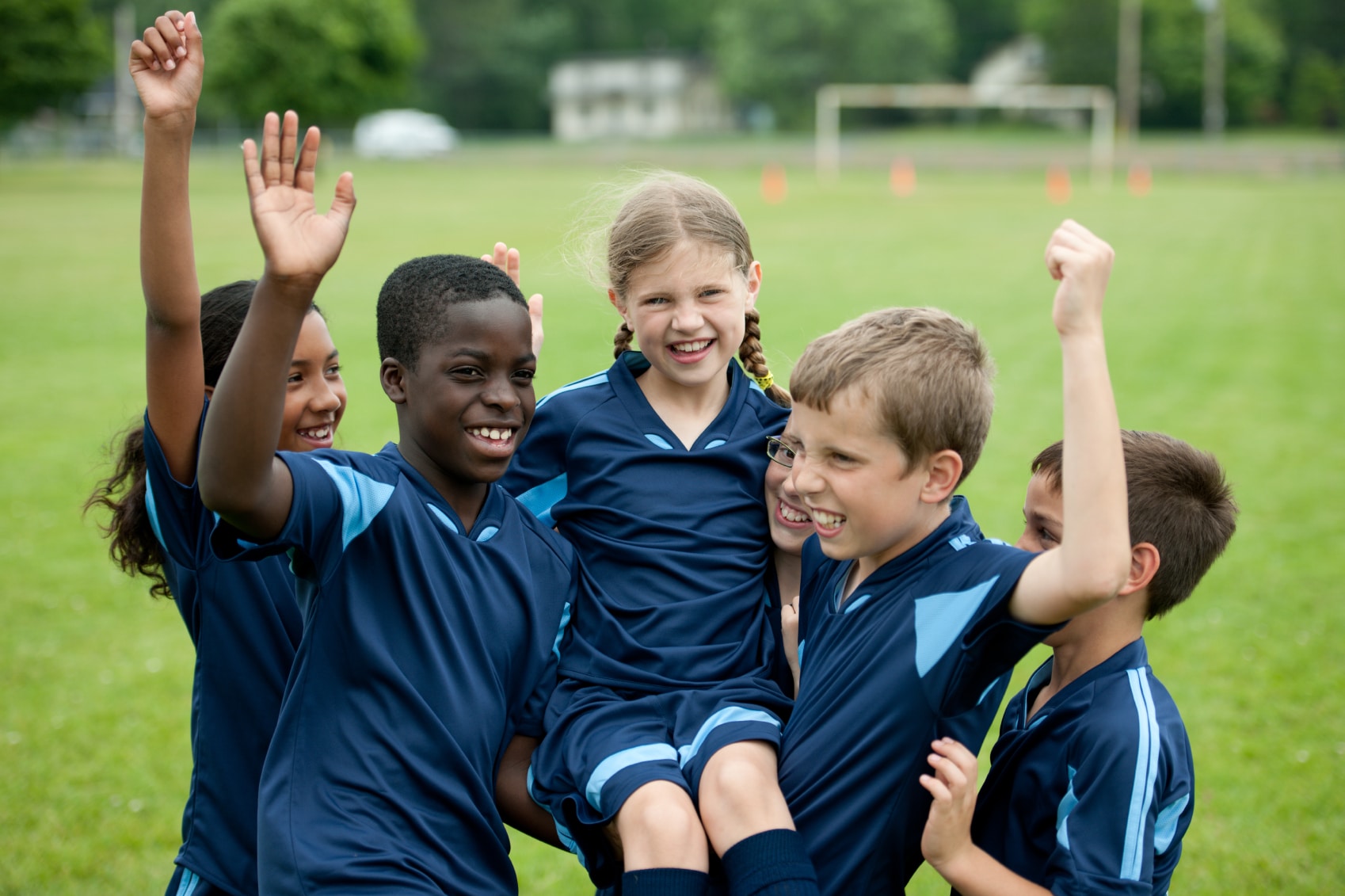 What is the most important objective of the child football coach?

Maybe there is not a single answer to this question, or that each coach gives more value to one concept than to another, but if that question we think about the future development of the child in both the sporting and emotional, One of the biggest successes that a coach can have, beyond what position in the table of the classification has ended the season is to have managed to join a group that values ​​the team of which it is part and at the same time have achieved Maintain and increase the motivation of each one of the members of that group to continue training and practicing the soccer in the following seasons.

Let us never lose sight of the fact that each of those players we train is a child, and that truly important success is not ours as a coach but his as an individual. Very few of them will become great football figures, so let us add efforts from our role of coaches to collaborate in getting many if they become great people.